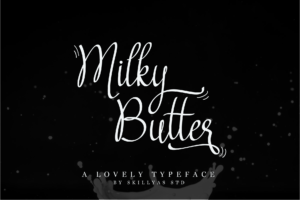 Milky Butter is a delicate and elegant handwritten font. Its distinct and well rounded letters make this font a masterpiece.
Fall in love with its incredibly versatile style and use it to create spectacular designs!

Milky Butter comes with 404 glyphs.
Alternative characters are divided into several Open Type features such as Swash, Stylistic Alternate, Stylistic Sets & Titling Alternate.
The Open Type feature can be accessed using savvy programs such as Adobe Illustrator, Adobe InDesign, Adobe Photoshop, Corel Draw, and Microsoft Word.
This font is PUA encoded (custom coded font) which means you can access all of the glyphs and swashes with ease! 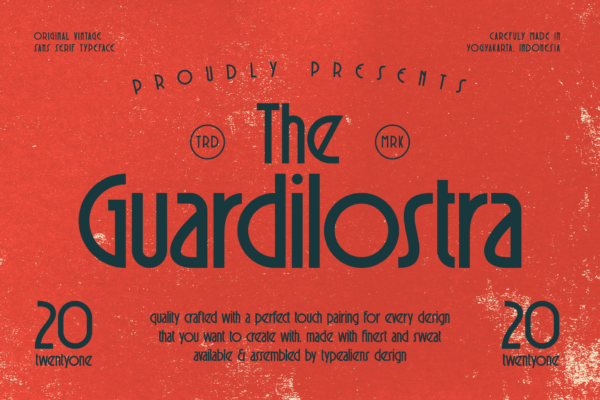 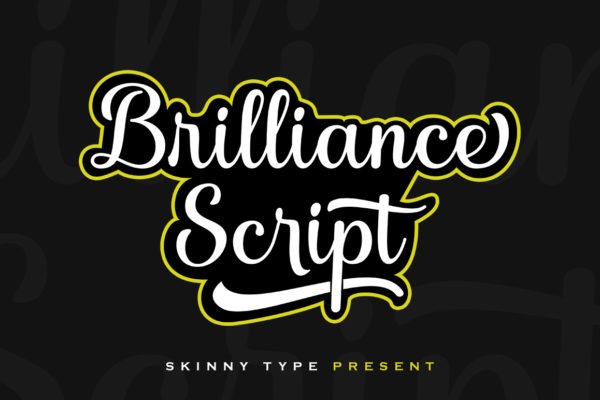 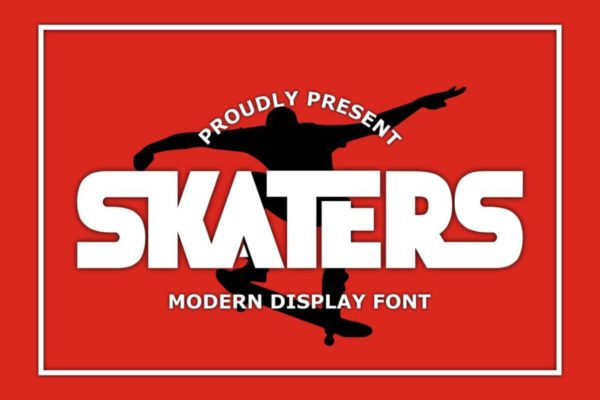 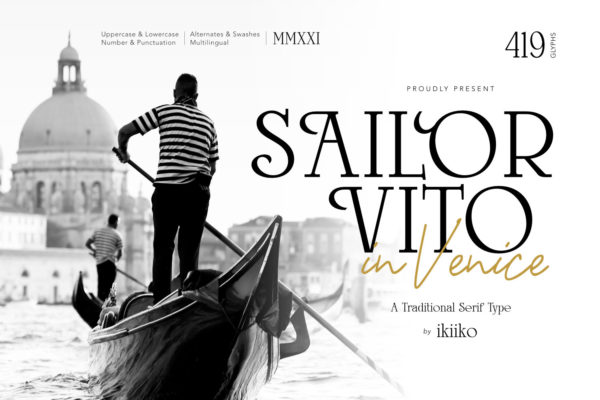 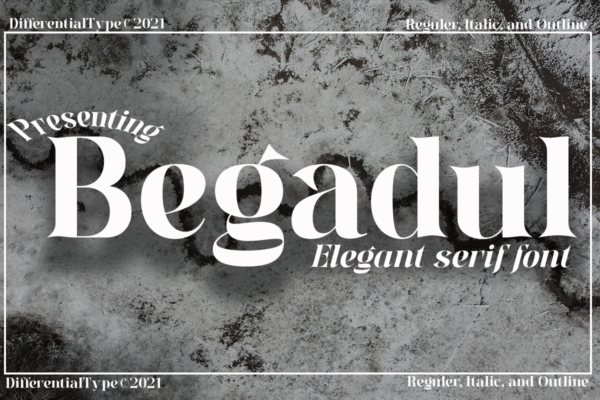 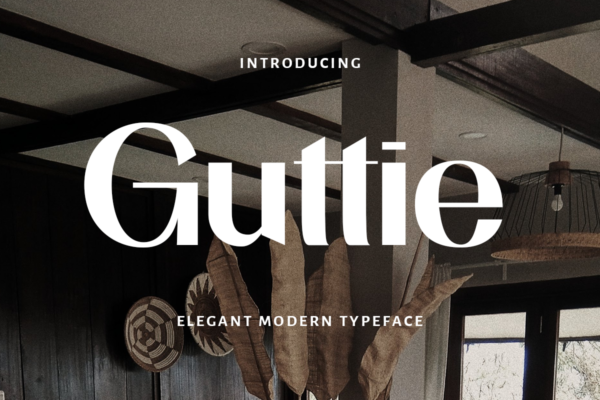 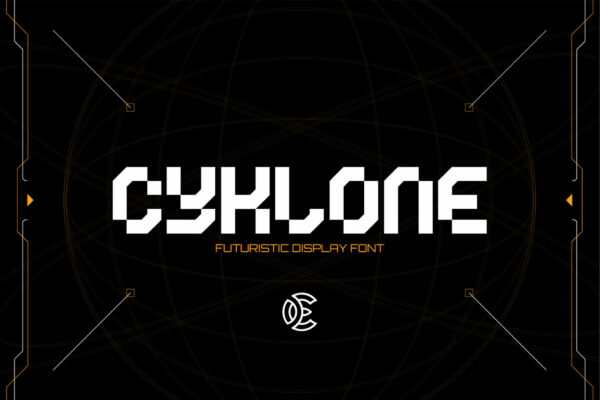 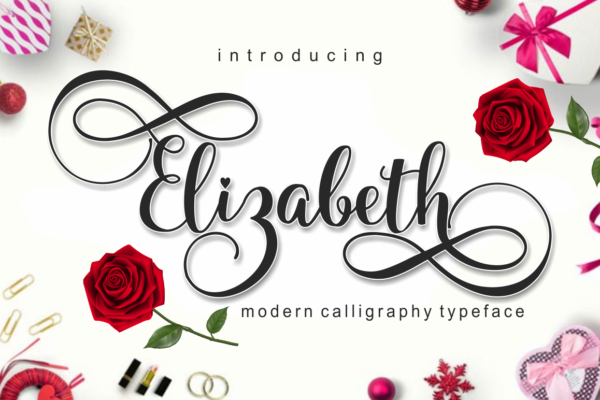