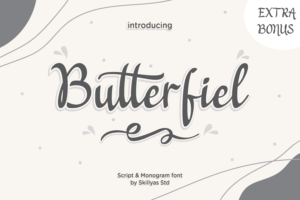 Butterfiel Script consists of two fonts designed to complement each other perfectly (script and decorative).
Together or apart, these fonts are ideal for adding a chic and cheery touch to your crafts.

Butterfiel Script comes with 374 glyphs.
Alternative characters are divided into several Open Type features such as Swash, Stylistic Alternate, Stylistic Set & Titling Alternate.
The Open Type feature can be accessed using savvy programs such as Adobe Illustrator, Adobe InDesign, Adobe Photoshop, Corel Draw, and Microsoft Word.
This font is PUA encoded (custom coded font) which means you can access all of the glyphs and swashes with ease!

If you don’t have a program that supports OpenType features such as Adobe Illustrator, Adobe InDesign, Adobe Photoshop, Corel Draw,
you can access all the alternative glyphs using Font Book (Mac) or Character Map (Windows). 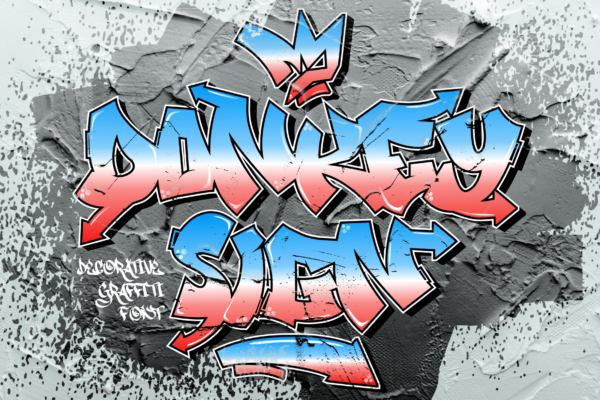 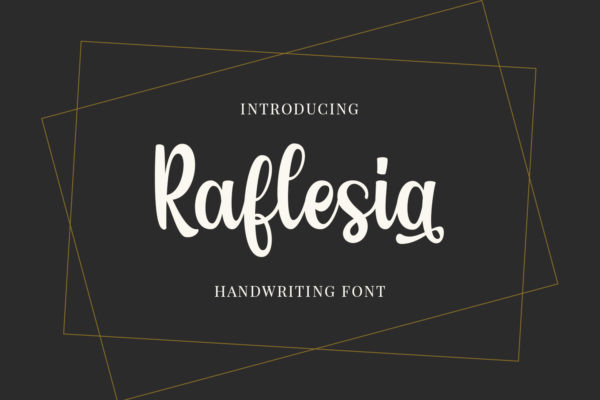 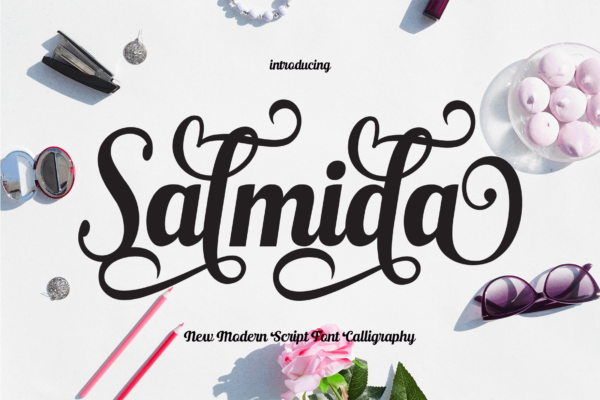 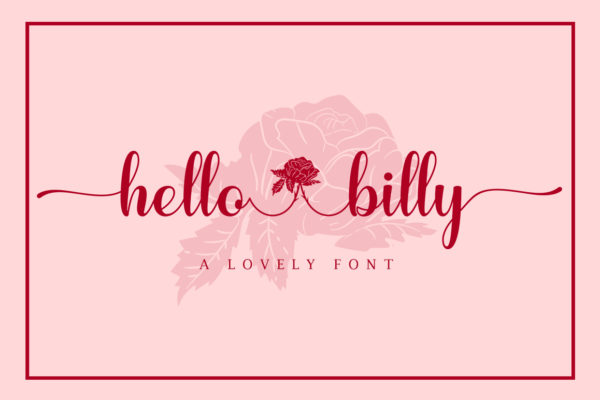 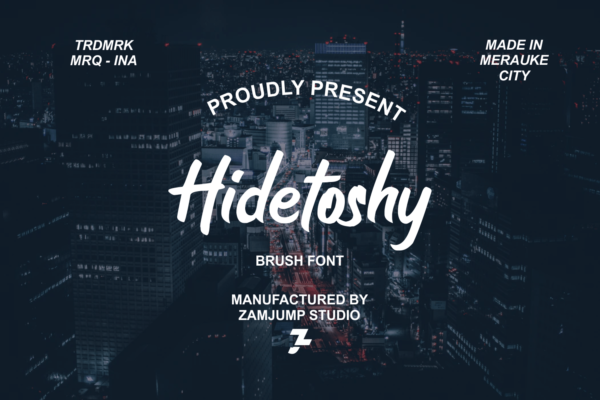 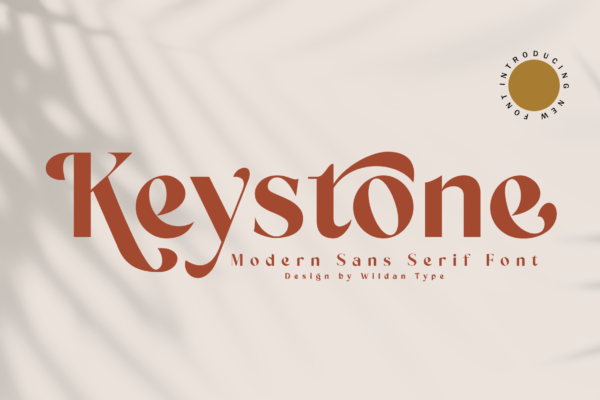 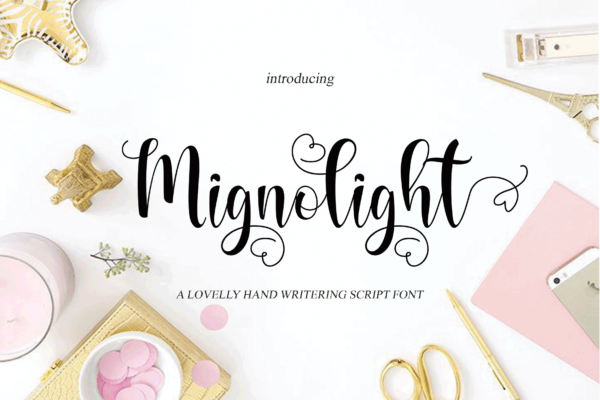