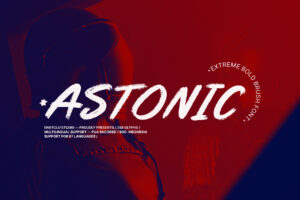 NCL ASTONIC is extreme bold brush script font. It’s fun, unique, stylish and modern-classic display font. Masterfully designed to become a true favorite, this font has the potential to bring each of your creative ideas to the highest level! It was purposely crafted to be used in large point sizes, although it doesn’t lose its magic in small point sizes. It is perfect for headline, billboard, magazines, website, titles, poster, branding, t-shirt design, and logos. No matter the topic, this font will be an incredible asset to your fonts’ library, as it has the potential to elevate any creation. With this beautiful font, absolutely you can make your project stand out from the rest. See the previews above to get some inspiration on how to use them. 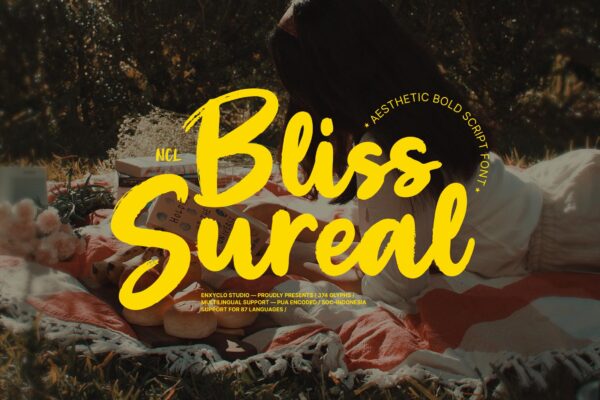 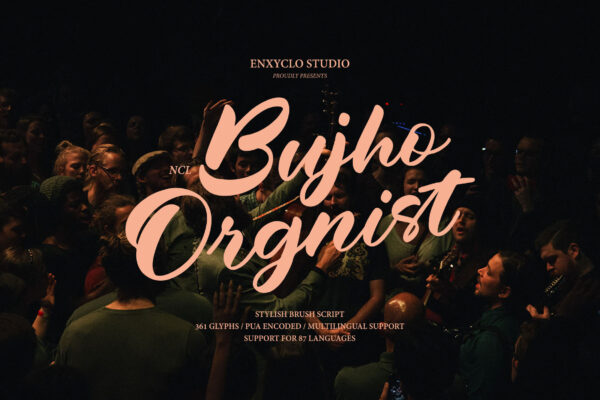 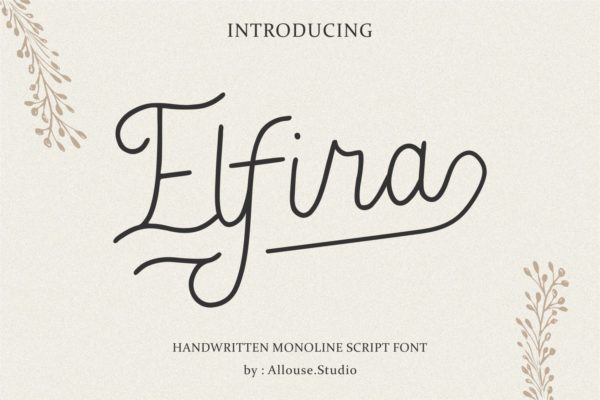 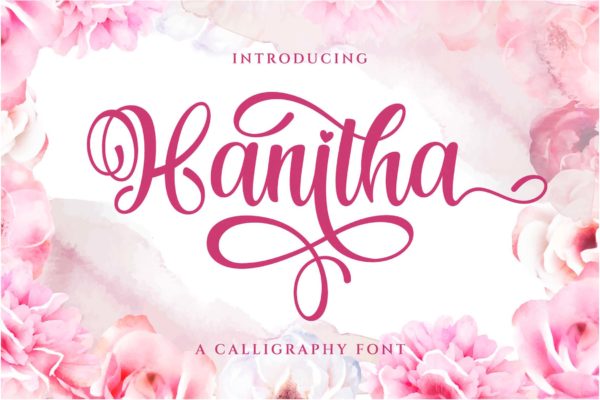 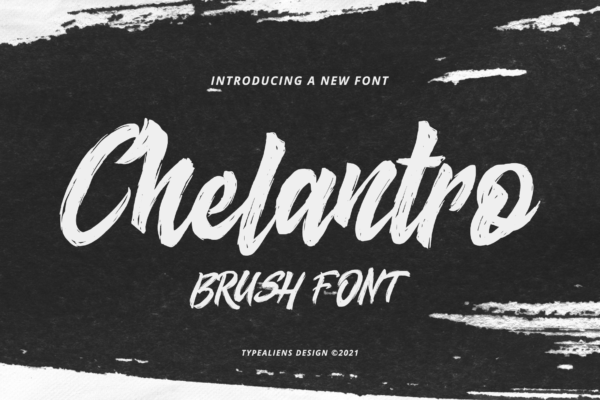 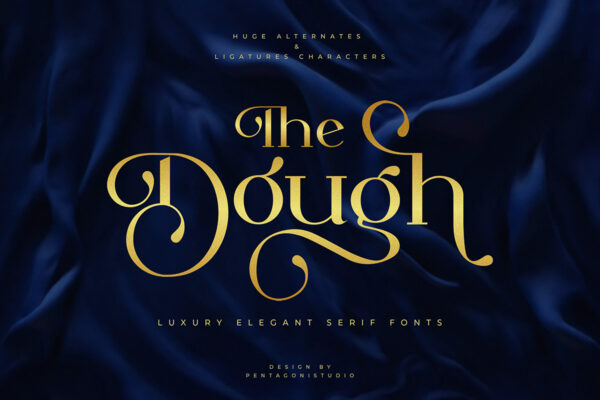 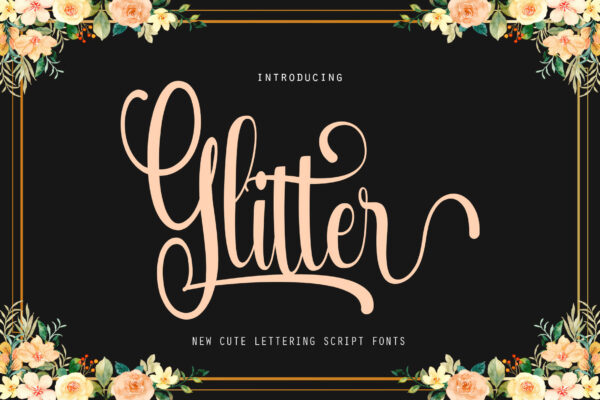 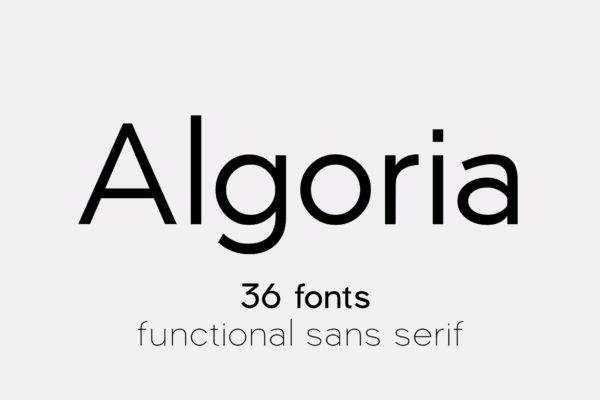 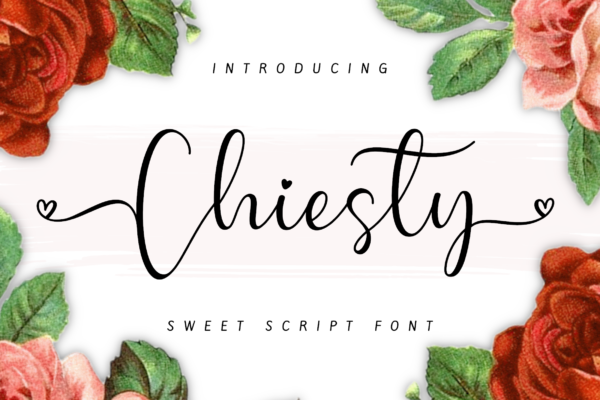 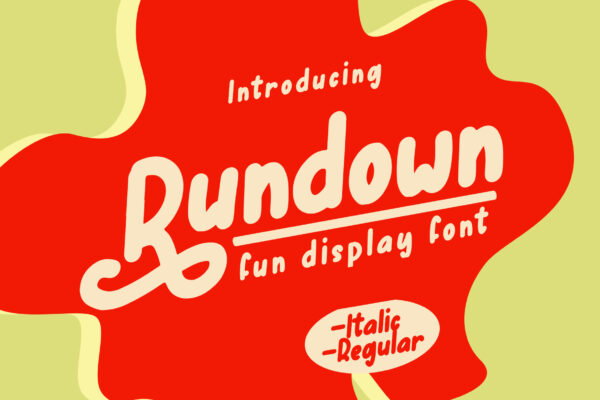 $19.00
By Enxyclo Studio
This site uses cookies to offer you a better browsing experience. By browsing this website, you agree to our use of cookies.
More info Accept