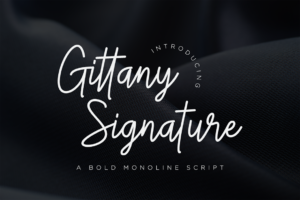 Gittany Signature is a beautiful and stylish script font.
This versatile script font has a wide spectrum of applications ranging from greeting cards to headlines and is guaranteed to add a romantic feel to your next project.

Gittany Signature comes with 306 glyphs.
Alternative characters are divided into several Open Type features such as Swash, Stylistic Alternate & Titling Alternate.
The Open Type feature can be accessed using savvy programs such as Adobe Illustrator, Adobe InDesign, Adobe Photoshop, Corel Draw, and Microsoft Word.
This font is PUA encoded (custom coded font) which means you can access all of the glyphs and swashes with ease!

If you don’t have a program that supports OpenType features such as Adobe Illustrator, Adobe InDesign, Adobe Photoshop, Corel Draw,
you can access all the alternative glyphs using Font Book (Mac) or Character Map (Windows). 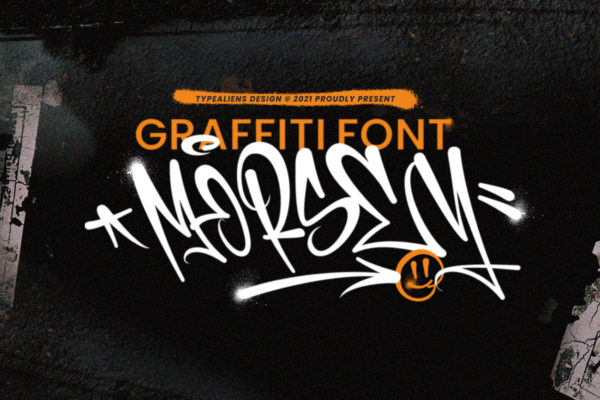 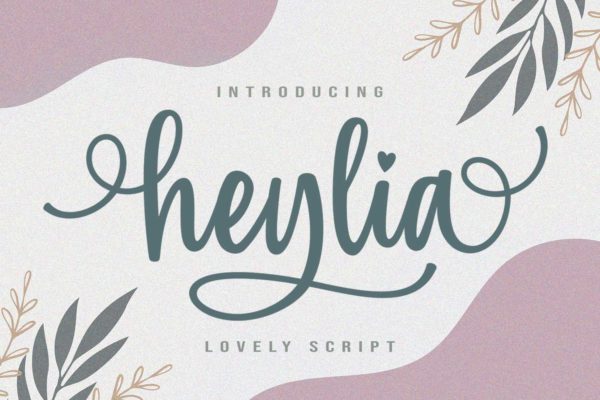 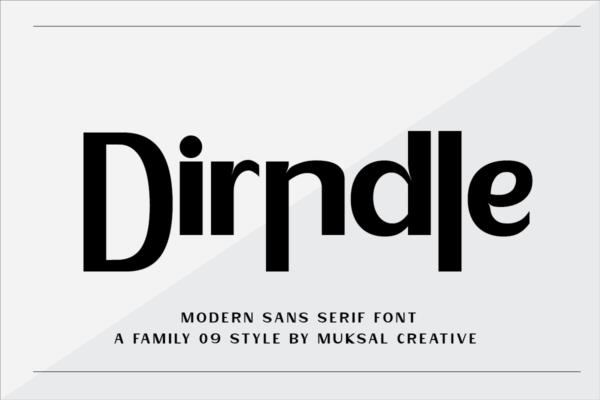 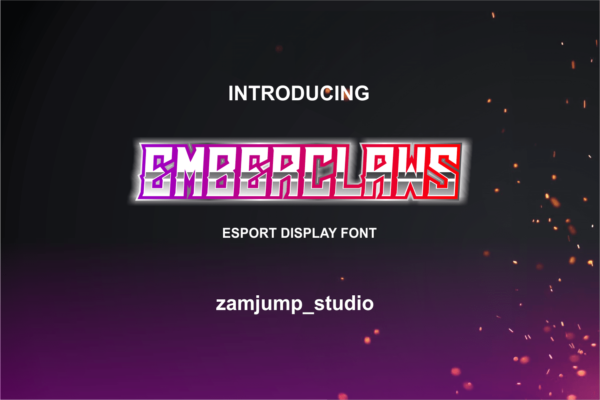 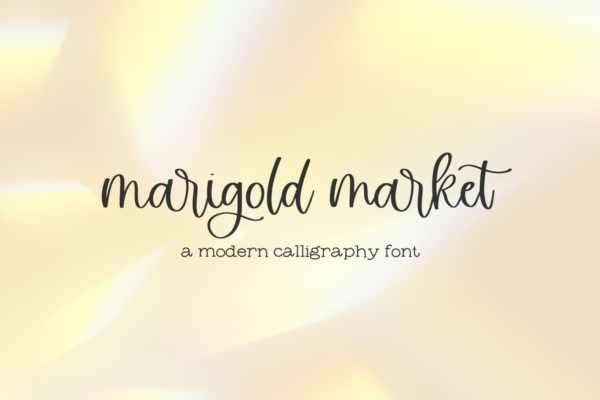 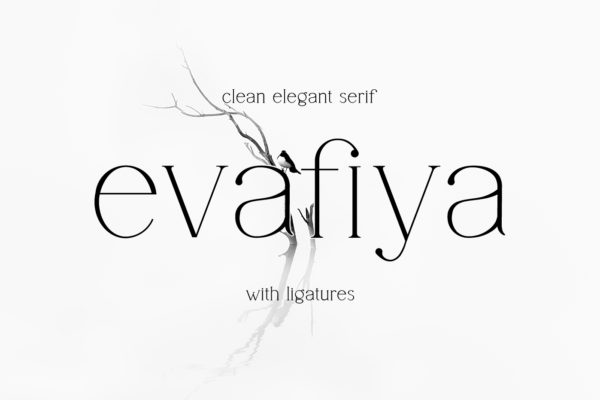