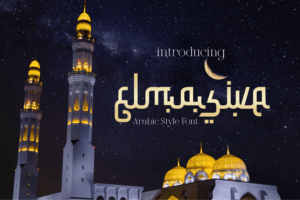 Introducing elmasive, a new display font in Arabic style. Designed in a modern kuhfi calligraphy style, it gives the impression of an elegant lettering appearance. This font is also adopted from the Hijaiyah letter “kuhfi modern style” which is very useful for Islamic or Middle Eastern content. Suitable for branding, logos, t-shirts, tote bags, vlogers, it is even perfect for invitations and other advertising needs. elmasive only has open type features such as swash which can be accessed from software that has an open type panel such as Adobe Illustrator, Photo Shop and others. 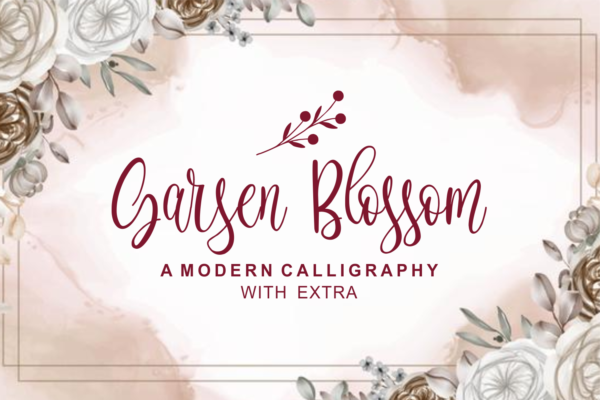 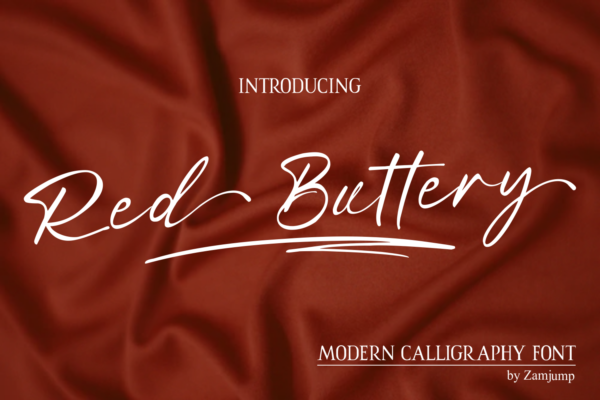 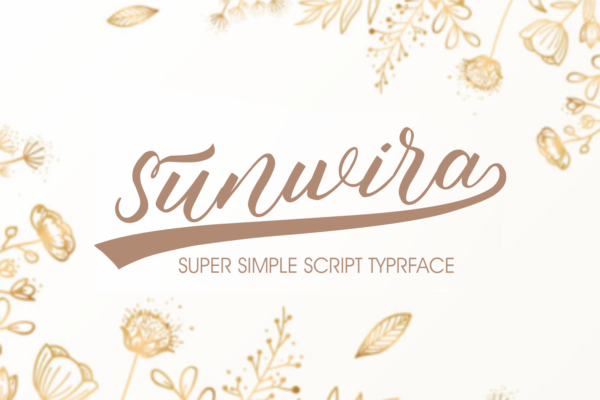 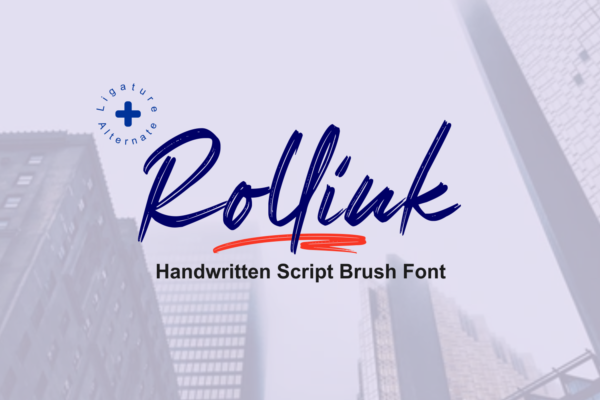 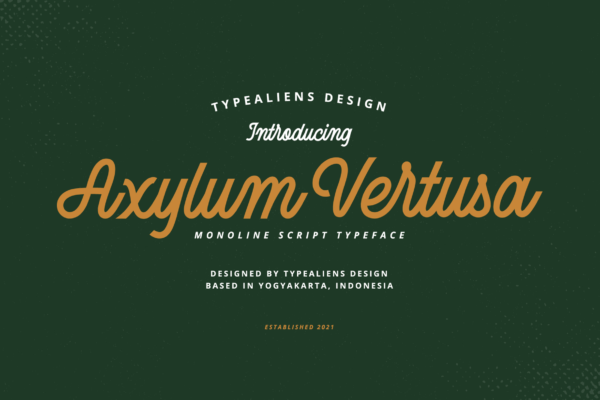 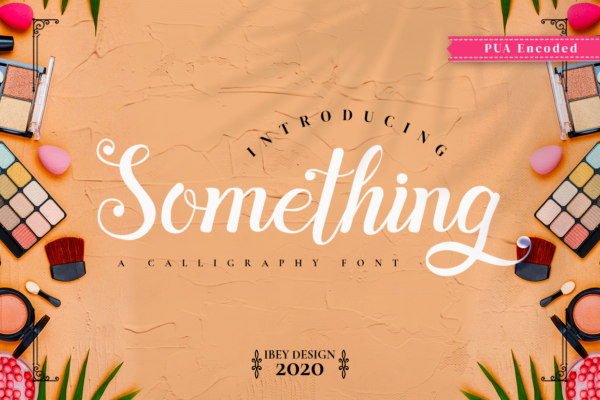 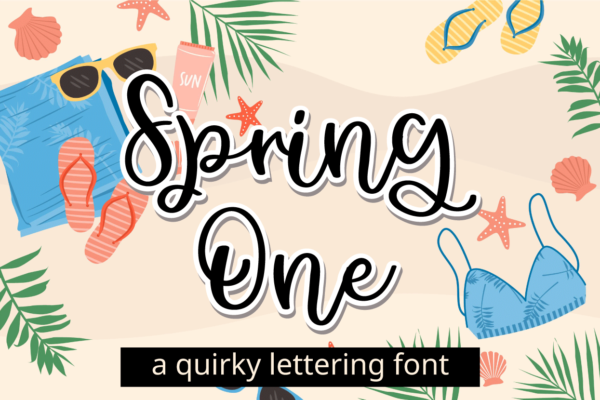 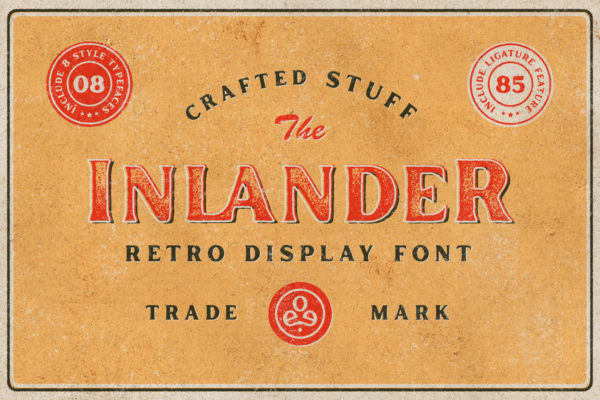 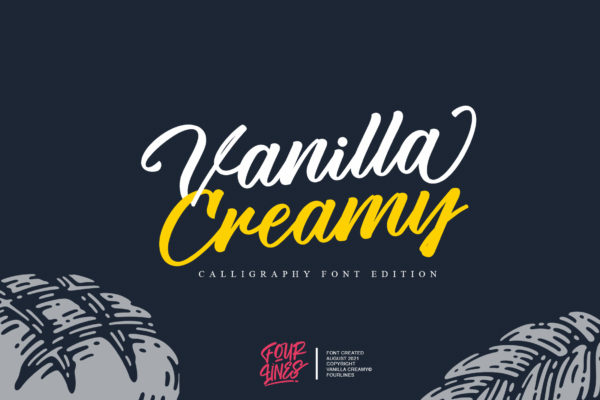 $13.00
By Zamjump
This site uses cookies to offer you a better browsing experience. By browsing this website, you agree to our use of cookies.
More info Accept