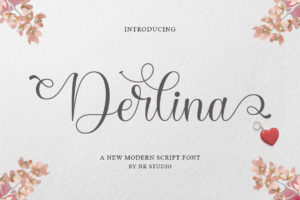 The Open Type feature can be accessed using smart Open Type programs such as Adobe Illustrator CS, Adobe Indesign & CorelDraw X6-X7 and Microsoft Word. And this Font has provided PUA unicode (custom coded font). so that all stunts are fully accessible to the craftsman or designer.

If you don’t have a program that supports OpenType features such as Adobe Illustrator and CorelDraw X Version, you can access all alternative glyphs using Font Book (Mac) or Character Map (Windows).

Thank you and happy designing 🙂 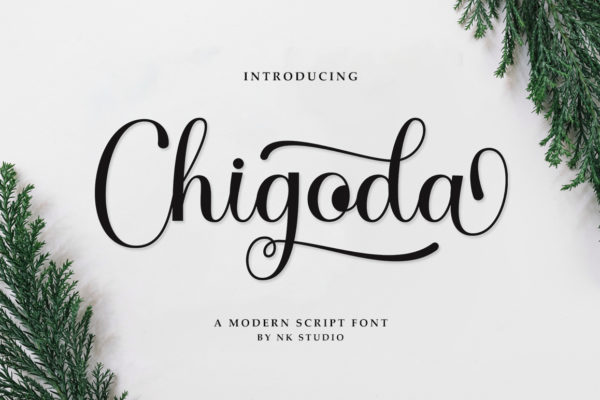 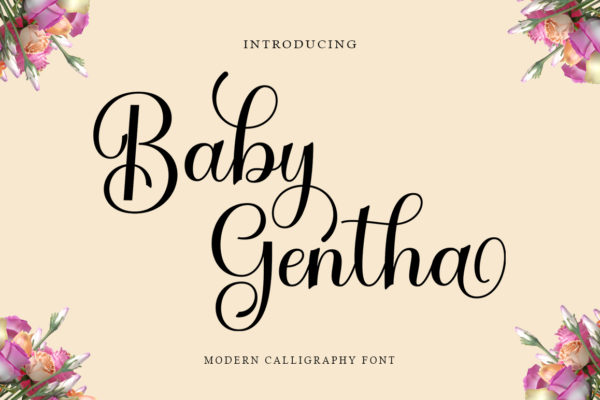 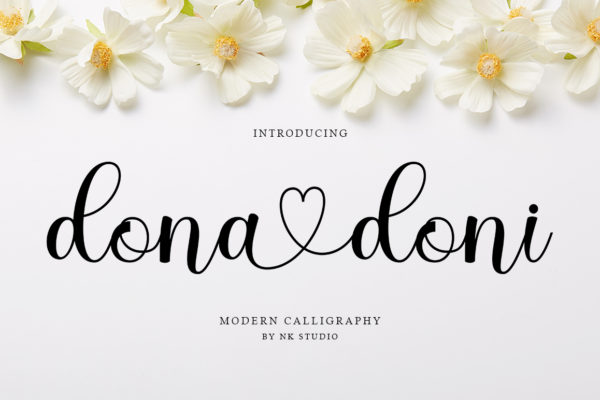 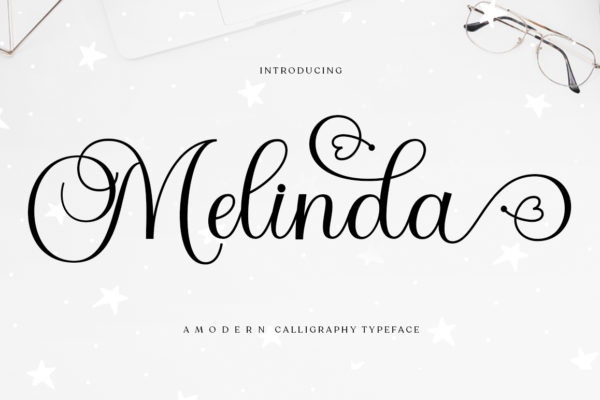 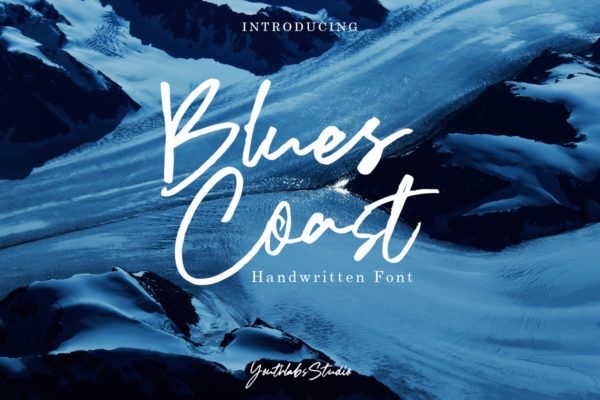 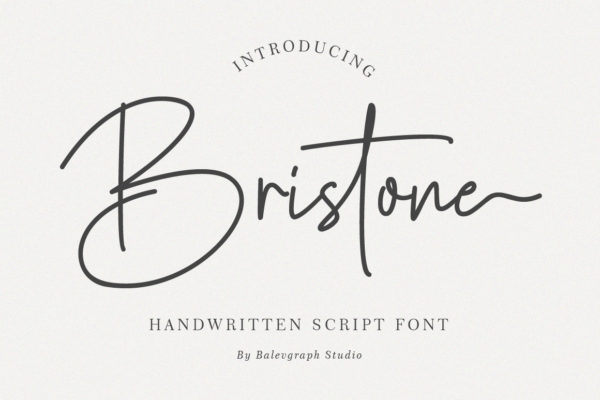 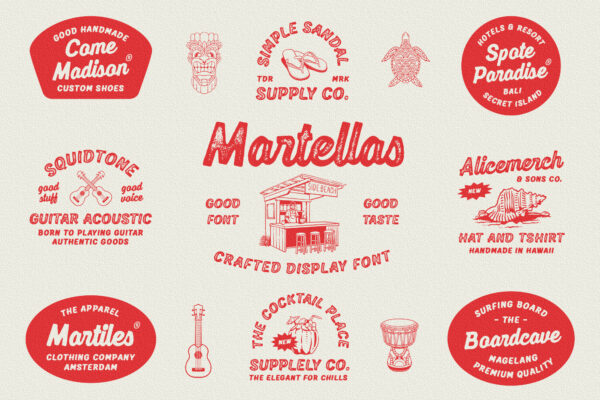 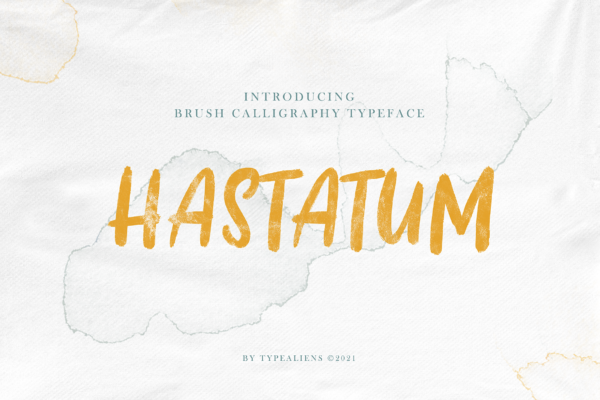 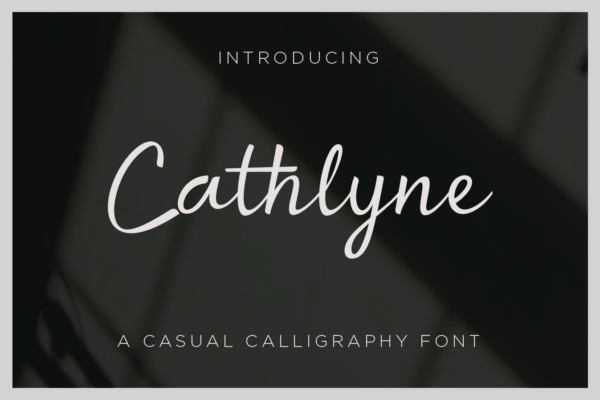 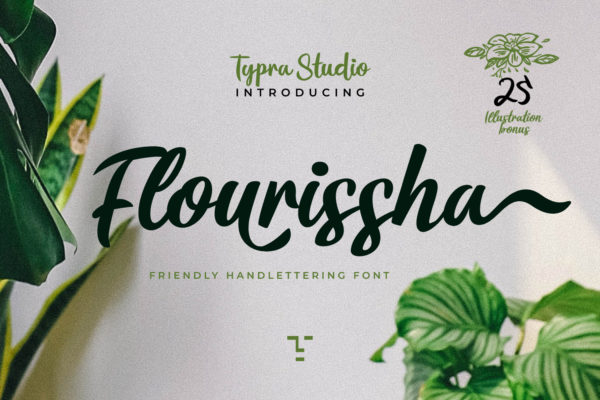 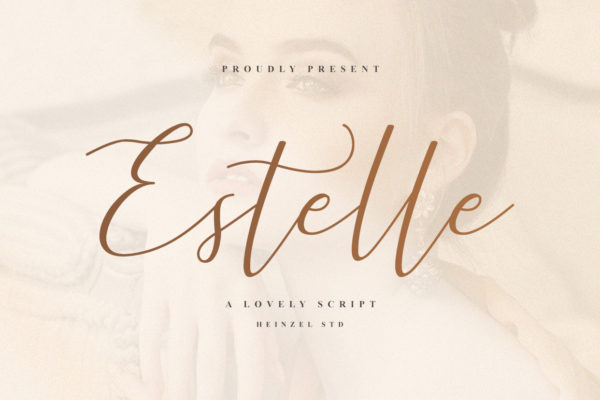 $10.00
By NK Studio
This site uses cookies to offer you a better browsing experience. By browsing this website, you agree to our use of cookies.
More info Accept