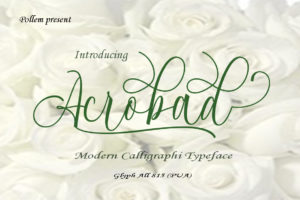 The Features of this fonts is:

Programs that support in this font is a Adobe Photo Shop, Adobe Illustrator, Adobe Indesign, Corel Draw and Microsoft Office.

If you have any questions, please give me a shout! All right, now go make something awesome!

Thank you for your purchase! 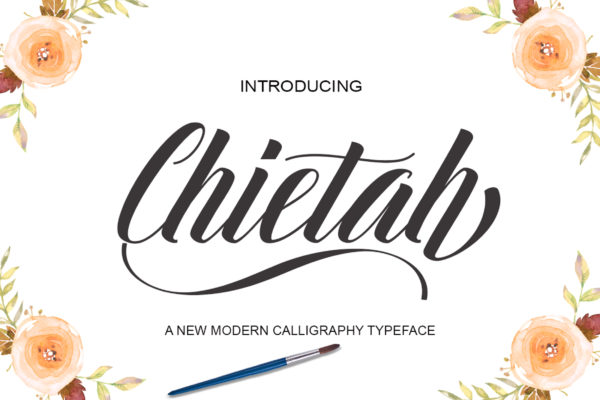 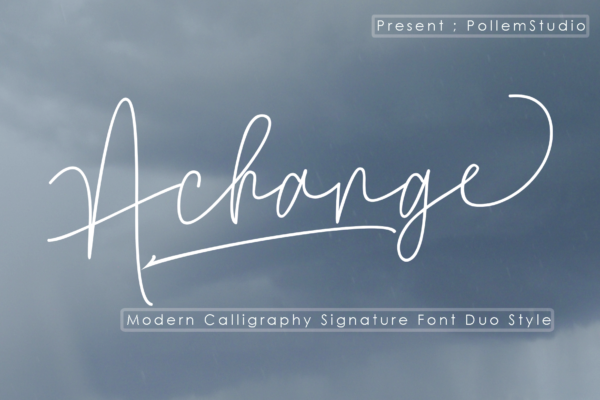 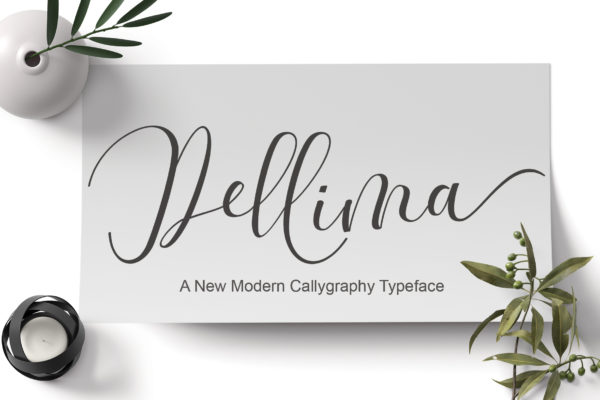 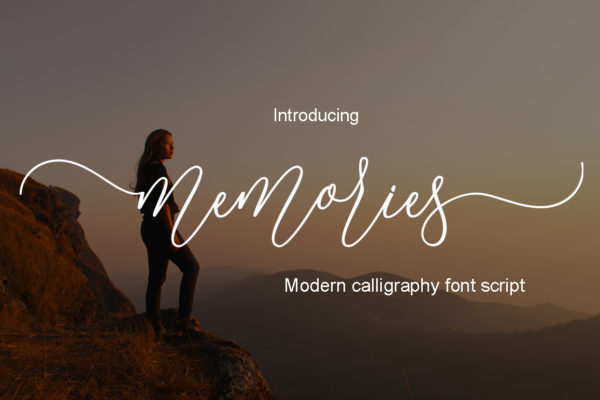 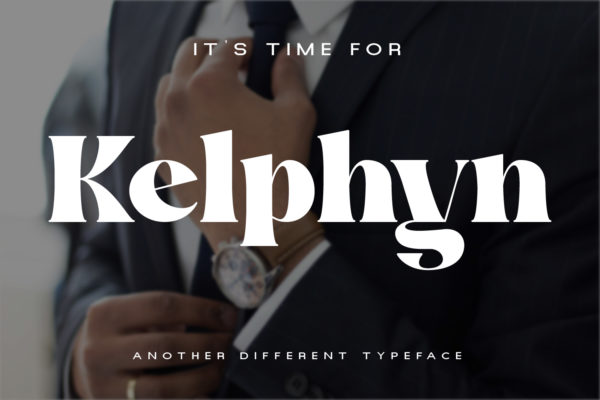 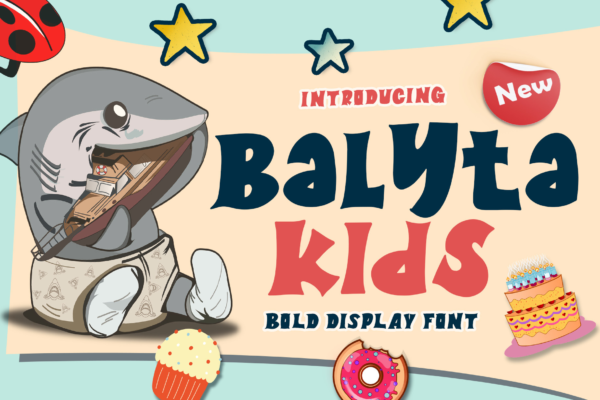 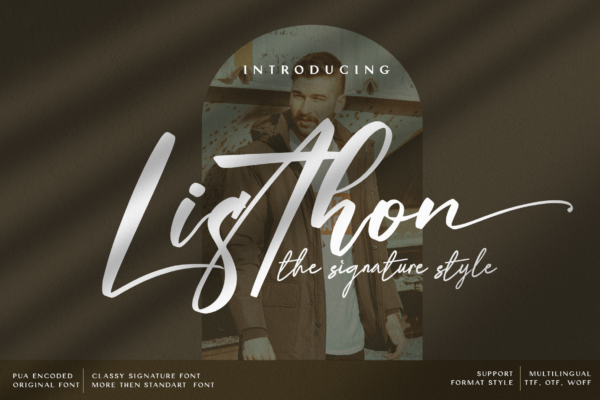 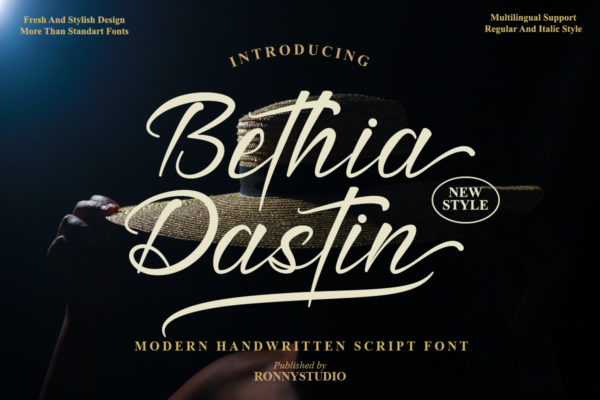 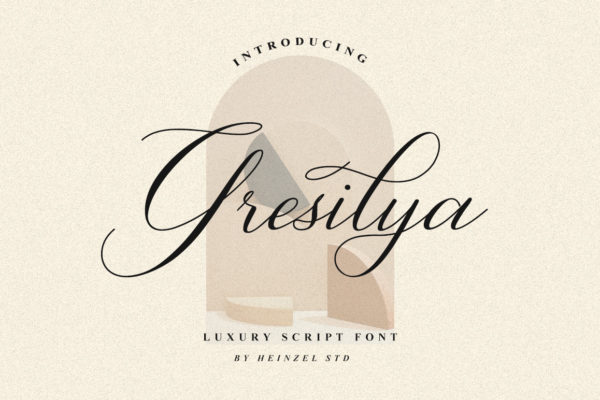 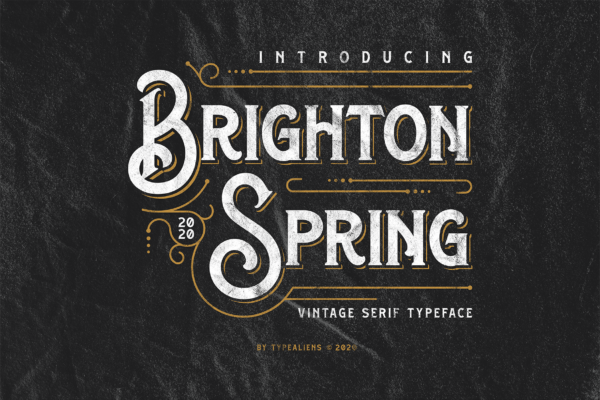 $10.00
By PollemStudio
This site uses cookies to offer you a better browsing experience. By browsing this website, you agree to our use of cookies.
More info Accept